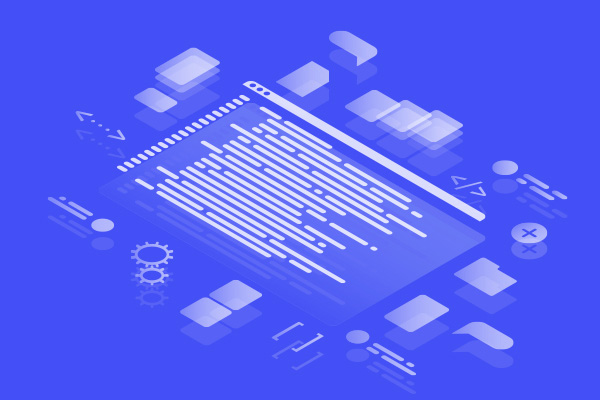 When to Use Test Driven Development

In this article, we take an objective look at test driven development, it's benefits, drawbacks, best use cases, and associated costs. Along the way, we'll look at concerns for over testing, maintenance, and why TDD isn't practiced more in real life.

Have you ever argued about the efficiency of test-driven development in your day job? I certainly have, and on both sides of the argument. I have worked in the software development sector for 9 years as a developer and an architect on seven different projects ranging from mobile apps to a custom made telecom self services. I’m fed up with the pointless arguments - the ones based on solo experiences and anecdotal evidence.

Arguments should be based on a common understanding of what TDD is and your current project situation at hand: people involved, technology, goal, deadline, etc.

With that in mind, we’ll discuss the following topics:

There are more reasons to use TDD, but, as we outline below, these benefits are supported by long-term industry studies.

Why Use Test Driven Development?

Test-driven development is increasingly widespread and there is good empirical evidence that it’s a beneficial practice. TDD reduces the number of bugs in production and improves code quality. In other words it makes code easier to maintain and understand. Also, it provides automated tests for regression testing. The evidence about TDD from the industry:

TDD Isn't Right For All Situations

Just because there are benefits for TDD, it doesn’t mean that it should be used by everyone everywhere in every situation. This will be discussed further in chapter "Against Test-Driven Development" of this post.

Moreover, it is not advised to develop a graphical user interface (GUI) in a test-driven way. One could look at this topic in more depth on StackOverflow, like in this question about Does TDD apply well when developing an UI? or the academic community. Both agree that developing GUIs in a test-driven way is not straightforward.

TDD Can Be Costly for GUI Testing

According to the aforementioned sources, automating GUI tests during the development phase costs more than manual testing. It’s even costlier if one tries to automate in a TDD way because GUI test automation tools are focused on existing systems. It would be pragmatic to automate GUI regression tests after the development phase is finished. In general, GUI test automation is made costly by these aspects:

This brings us to the next chapter, how to incorporate TDD and GUI development.

If developing a GUI in a test-driven way is not beneficial, then how should one use TDD with an application that have a GUI? One of the leading proponents of TDD, Kent Beck, suggests to create a thin view layer together with underlying model and develop application in a TDD way from that model instead. Some software patterns have spawned from this idea:

The goal of these patterns is to make the view layer as dumb as possible, so testing it isn’t required. All of these patterns work similarly: the view will have an underlying model that has fields for each view element or state. The view will also delegate all the actions to the model. If an update to the view is needed, the model will request it. This allows developing the application from that model using TDD.

This approach covers most of the code with automated tests, although, doubts remain if the actual view is integrated with the underlying model correctly. To overcome this uncertainty, a few tests are recommended that invoke the GUI, for example through the browser for web applications, and verify that the connections with the underlying model are correct. The fact that there are only a few tests that invoke the GUI means that maintaining those are easy. Moreover, because there are only a few GUI tests, they don’t slow down the application test cycle. These tests don’t have to be written in a TDD fashion of course.

When Not to Use Test Driven Development

Test-driven development can backfire when the environment is not suitable or it is used incorrectly. One should consider these topics when planning to use TDD:

Let’s look at them in more details.

The main drawback is that it takes significantly more time to implement functionality in a test-driven way than in conventional manual testing way. The cost depends on a couple of things. Consider for example these issues:

When creating a proof of concept it is usually faster and cheaper to use manual testing. Furthermore, when time to market is important, then it’s worth considering creating a quick version without automated tests. It is a slippery road, of course, because future changes will be more error prone, thus harder and slower to implement because of a lack of automated regression tests.

The second problem of TDD is that test code grows linearly with production code. All lines of code require maintenance, which means cost. The cost is easiest to acknowledge when a change to existing functionality is made. The tests have to be modified as well as production code.

This becomes a problem when multiple tests execute the same line of production code. This usually happens when there are too many high-level tests. The highest level test is an end-to-end test, which starts by invoking the GUI and goes all the way down to the data storage level. But it’s not only the highest-level test that can cause problems.

Too Much Test Driven Development Can Be a bad Thing

A third problem emerges when one applies too much TDD - so much so that the tests will make the code more complex than necessary. There are good examples, albeit from the Ruby world of how this can happen. Here are main points from that article:

In short, it’s impossible to show connection with TDD and improved productivity. That’s because measuring software creation productivity is impossible. There is a conflict between the long term and short term goals for software creation teams. In the short term the fastest way is to develop functionality, test it manually, fix the bugs, test again and so on, until the functionality is ready. There are no arguments that TDD would be faster in the short term. However, in the long term some problems arise with the manual testing method:

Even though the benefits are clear in the long term, these benefits don’t run companies - deadlines do. When an upcoming hard deadline approaches, the development team will be focused on the short term. At that time the inexperienced team members hope to fix things in the future, experienced members have already abandoned that hope.

In this post we’ve discussed how TDD is becoming more and more widespread for the following reasons:

However, before choosing to use TDD in an existing project, you have to consider the unique context of your project in detail. Ask yourself these questions and then decide:

After all, here’s a short rule of thumb: A GUI shouldn’t be built with TDD. A thin view layer between a GUI and application logic should be created instead. If automated regression tests are needed, GUI test automation tools can be used after development.

PS. I’d love to thank my friend Allar Tammik for helping me a lot with reviewing the article!

Get more tips and tricks for Java development by checking out our resources.

Interested in more tips to boost your application performance? Check out our webinar, "Eight Ways to Improve Java Microservices Performance."

Want to increase your code performance during development?

Try XRebel. It shows developers how their code performs -- even in distributed applications -- allowing them to find and fix issues before they cause fires in production. Get started with a free, 10-day trial by clicking below. 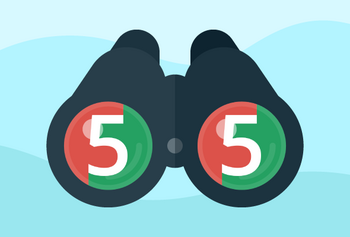