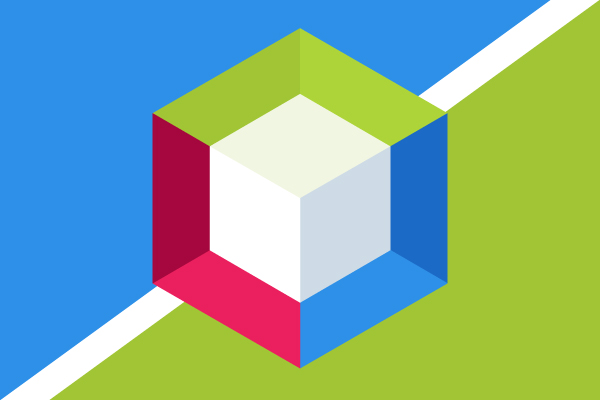 If you're developing in Java, having a productivity-improving IDE is a must. While IntelliJ IDEA dominates market share, there are other options like the free and open source NetBeans IDE that can help developers improve their development output without the price tag.

But how do NetBeans IDE features keep pace with their paid counterparts? And does the new NetBeans release cadence make them better poised for success within the Java IDE landscape? In this blog, we dive in on the NetBeans IDE features and functionalities introduced from 12.0 to 12.5, and what the next LTS version, NetBeans 13.0, might look like.

The Apache NetBeans IDE represents a free and open-source development environment, tooling platform, and application framework. NetBeans is typically used by Java developers, but it can also accommodate JavaScript, PHP, HTML5, CSS, and other languages.

This increase indicates not only a marked improvement to the IDE, but also a conscious effort to keep the IDE updated alongside other new Java tool versions.

According to the public NetBeans confluence page, the NetBeans release cadence typically follows a quarterly cadence, with one LTS release every year. Non-LTS releases are considered "Feature Releases", with those features then being folded into the yearly LTS release.

For 2021, NetBeans decided to forego an LTS release. The next LTS release will be 13.0, and be released sometime in 2022. As a consequence, there will be additional "Feature Releases" incorporated into the 13.0 release, unless additional adjustments are made to the release roadmap.

When to Use NetBeans

NetBeans is a good choice for developers on a budget, or those who need a lightweight IDE. Because it's a free and open source Java IDE, it can be cheaper to operate than paid versions of IDEs like IntelliJ IDEA.

For developers that need a more robust IDE, and have the budget to pay for them, IntelliJ IDEA will likely be the more favored option. If you want more information on how to choose between Java IDEs, be sure to read our blog.

New Features and Improvements in NetBeans 12.0

It introduced support for a number of Java language features found in Java 11, 12, 13, and 14, new code donated by Oracle, and improved tooling with Maven and Gradle. It also included built-in features for Wildfly and Payara.

New Features and Improvements in NetBeans 12.1

New Features and Improvements in NetBeans 12.2

NetBeans 12.2, released in November 2020, was the second release of the NetBeans 12 release cycle.

For the Java IDE, new features focused on support for Java 14 and 15 language features, including additional features supporting Java Records, and the addition of supporting features for "sealed" type.

New Features and Improvements in NetBeans 12.3

NetBeans 12.3, the third release within the NetBeans 12 release cycle, was released in March, 2021.

Java-specific features in NetBeans 12.3 were largely centered around LSP/VS Code integration, but also included updates to nb-javac, and improvements to the Gradle integration.

New Features and Improvements in NetBeans 12.4

With updates to Maven, Gradle, and Ant, build tools were another focus area in the NetBeans 12.4 release. The update to Maven adds support for VM/app argument injection to run and debug project actions.

As for the Gradle, the Gradle Tooling was updated to version 7.0.

Ant also received updated support, with support for Ant Freeform projects with source Level 9+, updates to the nbbuild freeform project, and an improvements to working with Ant-based Java/Jakarta EE projects.

New Features and Improvements in NetBeans 12.5

Among other improvements, NetBeans 12.5 added additional improvements with Maven and Micronaut, including support for Micronaut's automatic restarts (mn:run).

Looking Ahead to NetBeans 13.0

The JRebel has integration with all major Java IDEs, including NetBeans. You can get the plugin using the Plugin repository within the IDE or you can install it manually. Both options bring you the full, productivity-enhancing JRebel experience. To start using JRebel with NetBeans, please visit our NetBeans quick start guide.

JRebel and NetBeans can combine for supercharged Java development. Want to see how it works on your application? Try JRebel free for 10 days via the button below. 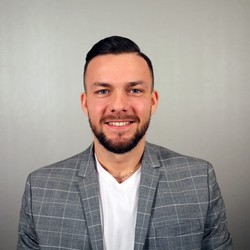