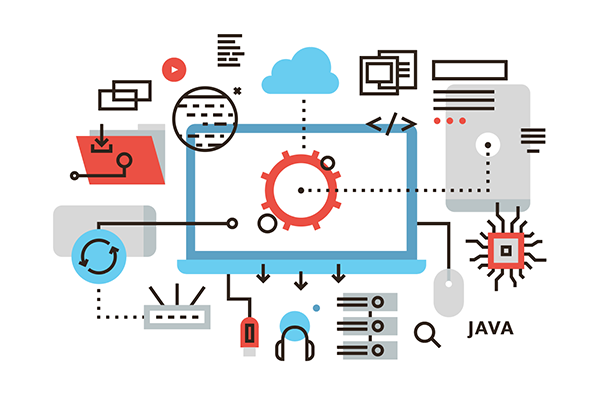 Spring Boot is a mature, open-source, feature-rich framework with excellent documentation and a huge community – in case you need to ask a question or run into issues.

Going with the market leader, you can be pretty sure the framework has the functionality and flexibility to match your more complex use cases. Tools to address common needs are built into the framework itself (e.g. the Spring Boot Security Autoconfiguration, which provides application security out-of-box).

The framework propagates building your application into a JAR and running it on the embedded Tomcat server, making it a perfect combination with Docker to manage a virtualized deployment environment. As always, you can deviate from the default approach at will and customize your application as needed.

Given the popularity of Spring Boot, it will be easier to find developers with previous experience with the framework. Additionally, training, commercial support and professional services are widely available – either via Pivotal itself or from numerous third party vendors.

To adapt the old adage; “Nobody ever got fired for choosing Spring Boot.”

Dropwizard is the open-source framework known for rapid development of RESTful web services.

Dropwizard integrates the tried-and-tested Java libraries into a fully functional platform: Jersey for REST, and Jackson for JSON. For templates, FreeMarker and Mustache are available for Java-based UIs. Dropwizard ships with no built-in dependency injection solution, but integrations exist for Guice and Dagger. By using Dropwizard, you sacrifice some in the flexibility, but win it back by having a well-tested combination of tools, prewired for getting your project off the ground rapidly.

Dropwizard is an excellent choice for writing RESTful services, so consider it when this is most of what you need to do. Should you need to create a lot of Java-based UI, a full-blown application framework like Spring Boot might be a better choice. Alternatively, you can write the UI fully in JavaScript with frameworks like React.

Key APIs in MicroProfile include CDI, JAX-RS, JSON-P, Config, Metrics and others.

Part of the MicroProfile philosophy is frequent releases. The latest major release at the time of writing is MicroProfile 3 from June 2019, which is already supported by latest releases of Thorntail, Helidon, Open Liberty and WebSphere Liberty. Payara and TomEE are a currently a little behind with their support. You can see the full matrix of spec versions and implementations here. As of now, it is still unclear which implementations will dominate the ecosystem going forward.

Micronaut has a blazing-fast startup time, making it great for microservices -- and even better for implementing serverless functions. The fast startup is achieved by avoiding reflection-based IoC frameworks, which Spring Boot relies on heavily. With the help of GraalVM, Micronaut apps can be combined to native machine code, optimizing the startup further.

Being specifically designed for these purposes, Micronaut has excellent built-in support for cloud deployment. It has out-of-box support for service discovery, Kubernetes, distributed tracing and serverless functions.

The frameworks mentioned here are designed to serve as the foundation for your microservices applications, but there are other tools available for improving developer productivity even further.

JRebel gives developers the ability to skip redeploys and instantly load code changes. Contact us for a personalized demo and see how!

Want to see which frameworks are most used in Java today? This webinar looks at the most-used frameworks, application servers, build tools, and more. It also gives valuable insight into how many companies are using or planning on using microservices, and the technologies they're using to help. 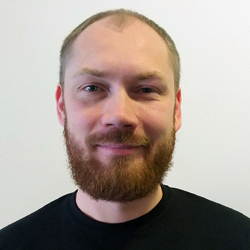