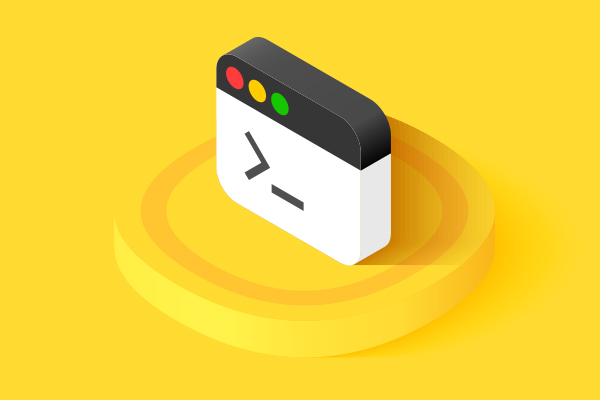 With Java releases coming out every 6 months, many developers want to try out the new features included in each release. However, you probably won't migrate all your projects to a new version yet and will want to maintain several versions of the JDK on your machine, switching Java versions when needed. In this article, we look at how to switch Java versions via the command line.

In this post, I want to share my setup to switch the active JDK version on the command line. Note, I'm using a Mac, and the scripts in this post will work on a Mac and, perhaps, on some Linux machines. If you have a good recipe on how you switch Java versions on the command line on Windows, please share with the community in the comments.

Let's get to it then. When you download a new JDK release it comes as an installer, so you double click it, click the "Next" button necessary amount of times, and it puts the files somewhere on the filesystem. Or you do it manually. To run Java command line utilities successfully, including the java command, you need two things:

Here's how I do it, and if I'm not mistaken I took this approach from Neeme.

We'll utilize the ~/.bashrc file to declare the functions we'll use later. So open it in your favorite editor, something line atom ~/.bashrc would do.

The first function, which we'll use later to set the JDK versions is setjdk.

This script finds the correct $JAVA_HOME location by using the /usr/libexec/java_home utility passing the argument string as a parameter. Then it exports the $JAVA_HOME and the correct $PATH values.

Since you'd like to switch the versions back and forth, we also include the code to clean up the $PATH, to remove the current version of the $JAVA_HOME/bin from it. Here's what the removeFromPath function looks like. Oh, and don't forget to add it to the ~/.bashrc too.

What it does is pretty self-explanatory, albeit quite cryptic. It uses sed to replace the argument value with an empty string. Essentially, it removes whatever you pass it from the $PATH.

Now with these functions in place you can set the desired versions of Java as active. Save the ~/.bashrc file. If you're doing it in a terminal session, reload it with the source ~/.bashrc. Try now setting your default Java to one of the different Java versions you currently have installed.

It should work. If it doesn't, debugging this small shell script is quite straightforward (hint: most probably it's a typo, check yourself), so we'll omit the debugging guide from this post for brevity. Oh, also, it might be a good idea to add the setjdk 1.8 line to the ~/.bashrc, so all your sessions start with a predetermined JDK version.

How Do I Check My Java Version?

If you want to check your Java version from the command line, use the command

Looking for additional Java resources? We cover all ends of the Java earth in our blog.

Also, our Java 8 cheat sheet puts all the basic stuff on a single page for easy reference. Download a copy by clicking the button below.