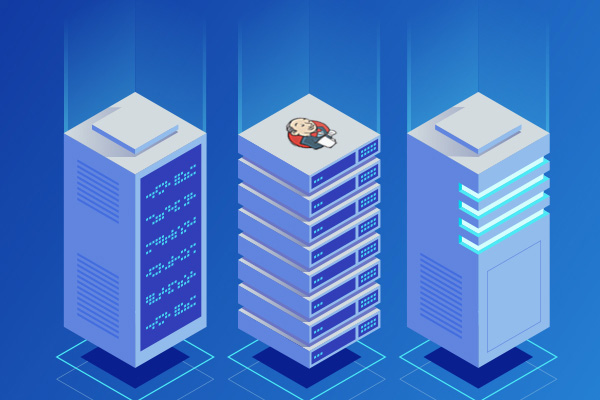 In this article, we look at the Jenkins plugins developers can use to chain and visualize jobs for continuous delivery pipelines. But before we get too far into the article, let's start with the basics.

Jenkins is a popular server-based automation tool that is used to implement continuous integration pipelines. Jenkins Build Pipelines can be further configured for continuous delivery by using Pipeline plugins in both declarative and scripted DSLs.

Job chaining in Jenkins is the process of automatically starting other job(s) after the execution of a job. This approach lets you build multi-step Jenkins build pipelines or trigger the rebuild of a project if one of its dependencies is updated. These chained jobs form the core of Jenkins continuous delivery pipelines.

Out of the Box Solution - Using Jenkins Build Other Projects

Jenkins has a built-in feature to build other projects. It is in the Post-build Actions section. You can specify the projects that you want to build after this project is built (you can trigger more than one). So whenever project A is built you will trigger the building of project B. You can also specify the conditions when the other jobs are built. Most often you are interested in continuing with the build pipeline only if the job is successful but your mileage might vary.

One thing to remember here is that Jenkins Build Triggers have two configurable locations. You can configure project A and specify a post action as in the previous screenshot. Another option is to configure this from project B and say "build this project B only after project A is built". You don't have to fill out both, just change one and the other is updated. See the next screenshot for the second option.

How Many Developers Are Using Jenkins in 2021?

Jenkins Build Pipeline Plugin is one interesting plugin. The main features of this plugin is to provide visualization of the build pipeline and also to provide manual trigger for continuous delivery purposes.

The configuration is a separate Post Build action where you can configure which projects should be built after project A. By default the triggering is actually done manually by the end user! If you want certain steps of the Jenkins pipeline to be automatic then you have to use the built-in job chaining (see the Out of the Box Solution for more details).

This plugin offers a very good visualization of the build pipeline. By configuring a new Jenkins view and choosing which job is the first job in the Jenkins pipeline you can get a visualization of the whole build pipeline. In the screenshot, be sure to note that one of those steps is manual and the result are automatic. The manual one can be triggered from the very same view.

Update: The last major release for this plugin was in December 2013. The plugin had almost 90,000 reported downloads in August 2019. The Jenkins Parameterized Trigger Plugin is another triggering plugin but with a twist: this plugin lets you configure more aspects of the Jenkins triggering logic. It covers the basic Out of the Box Solution features and adds many more. The most important one is the option to trigger the next build with Jenkins pipeline parameters.

The Downstream Buildview Plugin plugin that does not do job chaining itself, but provides a means to visualize the Jenkins build pipeline. It is similar to the Build Pipeline View but more dynamic. You can click on any item in the build history and have its build pipeline visualized.

Jenkins Pipeline, or Pipeline, is an overarching collection of plugins that support and enable implementation of continuous delivery pipelines. Jenkins build pipelines are defined via declarative or scripted pipelines and can be created in Vanilla Jenkins, Blue Ocean or SCM. This plugin "suite" is considered to be a more complete and dependable way to implement continuous delivery with Jenkins (which previously has been viewed as more of a duct-tape solution). Pipeline has a long list of dependent plugins that can be used to further increase functionality.

The main feature that makes Jenkins so good is that there is always an plugin for what you need. Of course, the same fact also highlights its biggest weakness. It is rather difficult to choose the correct plugin and very often you need a couple of plugins to achieve your goal. The same is true for job chaining and visualization. The job chaining features that we covered in this post all provide the minimum functionality - triggering other jobs.

So, there are the Jenkins plugins that we use at JRebel for job chaining and visualization. Do you use the same tools? If not, can you recommend any others? Which are your favorites? Please let us know on Twitter at @JRebel_Java

Looking for additional reading on CI/CD? This CI/CD hub from Perforce is a great place to start. 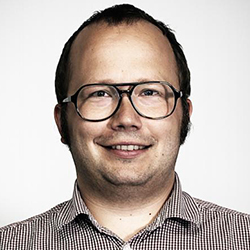 Toomas Römer co-founded ZeroTurnaround and served as the Head of Engineering.