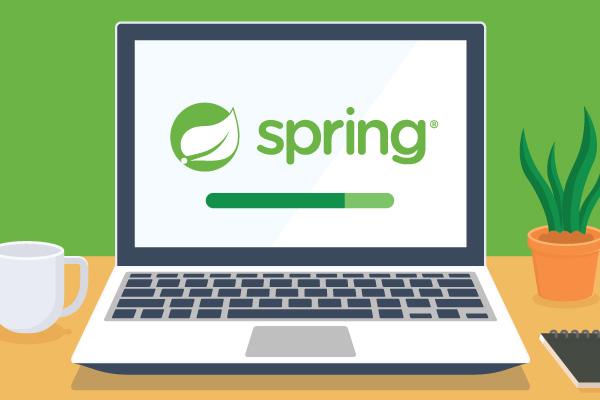 What to Expect in Spring Boot 3: Roadmap, Release Date, and Deprecations

According to our latest Java Developer Productivity Report, Spring Boot is used by nearly 74% of Java developers working with microservices. With Spring Framework 6 and Spring Boot 3 scheduled for a general availability release later this year, many teams are curious as to whether or not they should upgrade their Spring framework version.

In this blog, we explore what we know about the Spring Boot 3 release, including potential features, improvements, changes to dependencies, and more.

According to the Spring versioning guidelines from 2020, the M2 version would typically be followed by one to two release candidates before being released to the general public.

What to Expect in Spring Boot 3

Spring Boot 3 features, at least judging by the 3.0.0-M1 release changelog, have largely remained the same when compared to Spring Boot 2.x releases. The main changes, as we’ll discuss later, are around Java version (and Gradle version for Gradle users), Spring Framework version, Jakarta EE version, and the resulting dependency upgrades and deprecations.

The biggest change in Spring Boot 3 is the decision to use Java 17 as the minimum version. Requiring Java 17 and newer is a big move, with Spring set to be the first major framework to require this recent LTS release.

The remaining noteworthy dependency upgrades can be broken into two groups, Spring projects, and third-party libraries.

Spring Boot 3.0.0-M1 introduces dependency upgrades for a number of Spring Projects, including:

Given that all of these projects are currently designated as milestone releases, these dependency upgrades will assumedly update to reflect the latest major versions as they’re released.

The most notable, and numerous, changes here (and in the deprecations) are related to the change from Jakarta EE 8 to Jakarta EE 9, and the underlying Servlet and JPA specifications.

Most deprecations in Spring Boot 3.0.0-M1 fall into three categories:

Support Removals and Other Deprecations

Spring Boot 3.0.0-M1 has also removed support for a few additional dependencies, including Apache ActiveMQ, Atomikos, EhCache 2, and HazelCast 3. Jersey is another notable deprecation, and has been removed until it offers support for Spring Framework 6.

There have also been a number of configuration property changes and deprecations in between 2.7.0-M1 and 3.0.0-M1. Check out the full list.

With what we know about the Spring Boot 3 release based on the first milestone release, this edition of the popular Java framework is focused on modernizing its dependencies to accommodate a wave of innovations within the Java ecosystem.

Be sure to stay tuned to our blog for continuing coverage on Spring Boot 3, Spring Framework 6, and latest releases and innovations in the Java landscape.

Want to Speed Up Development on Your Java Application?

Skip redeploys and save valuable Java development time with JRebel. Try free for 14 days via the link below.