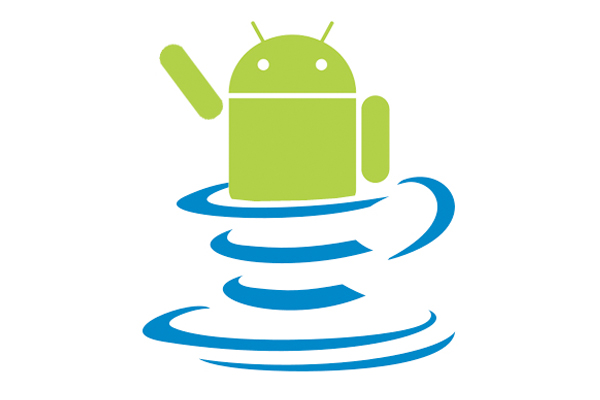 Android & Java both have quite similar APIs. In fact, they're so similar that some time ago Oracle sued Google for violating patents, but we're not going to get into that here, you'll be pleased to know. Naturally, the benefit of Android & Java's APIs being similar is that it makes it possible to develop frameworks and libraries that work on both platforms. That enabled developers to create libraries and tools that can work on both platforms.

Let’s get started with one of the best Android libraries most known in the Android communities.

The library contains all the necessary logic and some annotations. It also uses standard javax.inject annotations, making your code portable between different dependency injection frameworks like Spring or Guice. Dagger is one of the simplest and most lightweight DI frameworks. It doesn’t contain all the fancy features provided by larger frameworks but it is fast, and it does its job. It’s worth considering for when you want to use plain dependency injection with nothing else.

Dagger is licensed under Apache License 2.0, development is led by Square & Google and it can be found here: http://square.github.io/dagger/.

Did you know that coal miners used to take a canary in a cage down the mines so that if the gas got so bad that the canary died, it would be their signal to leave the mine. Well, LeakCanary is similar, but instead of testing for gas leaks, it’s a memory leak detection library for Android and Java. It helps to detect easily leaking objects by just adding a couple of lines of Java code to your existing code. It’s free and very easy to use. Similar to Dagger, the development of LeakCanary is also led by Square.

Again, LeakCanary is licensed under Apache License 2.0 and can be found from https://github.com/square/leakcanary.

Using Barcodes and QR codes has become a standard already in the machine-readable data world. ZXing has been around for a while. Originally written in Java, it can read and create barcodes on many platforms, and it has been ported to many different languages. The library has been around for a while and has a good user base. The QR-code reader you are using in your smartphone is probably using this library. It works well and has a good history.

ZXing is developed by Sean Oven, Daniel Switkin, ZXing Team and it is licensed under Apache License 2.0. It can be found from here: https://github.com/zxing/zxing.

Retrofit is another library developed by Square! These guys are pretty good at writing Android libraries, aren’t they! Retrofit is a library that can turn your REST API into a Java interface. It is a type-safe REST client for both Android and Java. Retrofit enables you to write nice code in pure Java for communication with almost any RESTful API. Like Android libraries tend to be - a lightweight and relatively easy to use.

The development of Retrofit is led by Square and it is licensed under Apache License 2.0. You can find more information about it here: http://square.github.io/retrofit/

When it comes to parsing and formatting phone numbers, there aren’t many good and free solutions available to the developer. Thankfully, the Google team has come up with a library called Libphonenumber. It is probably the best and most comprehensive library for parsing, validating and formatting phone numbers. Other than the name, which doesn’t roll off the tongue, it’s great!

It has a quite simple and easy to use API and has also been ported to other languages off the JVM such as C# and PHP. The development of Libphonenumber is led by Google, and it is licensed under the Apache License 2.0. For downloads, navigate here: https://github.com/googlei18n/libphonenumber

Here’s another library from our friends at Square. Tape is just a collection of classes for queue handling. It’s great for handling data streams and downloading data in unstable environments. Rather than code a load of the queue-handling work manually, Tape takes care of it for you. If something fails, then Tape automatically retries run the command or operation again. Also, all intermediate results can be automatically cached, which is a useful feature too.

The kind folks at Square have again licenced the project under an Apache License 2.0, which you can find here: https://github.com/square/tape

The Jitpack.io is developed by the team at Streametry Ltd. Jitpack can build any Github project off the hook and publish it to the public Maven repo. How cool is that? It will help save time and hassle when building dependencies. It is one of the easiest ways to publish any Github project as a Maven dependency.

You can check you Jitpack here: http://jitpack.io/. Jitpack uses a custom terms of usage license.

As we can see from the examples above, most of the new Android libraries and tools available are indicating a need for lightweight and simpler libraries that work in unstable environments which everyone can use. There is also a little confusion between Android & Java, where things are ported from Android to Java and vice versa but if you can write something that works on both, then why not do it?

What libraries and frameworks are your developer peers using? Find out in our Java tools and technologies research, discussed here.

Our post on the best JavaFX libraries is a good place to start. 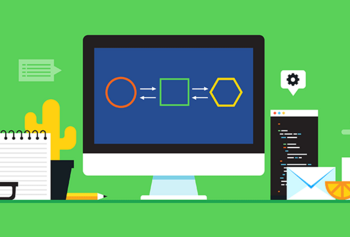 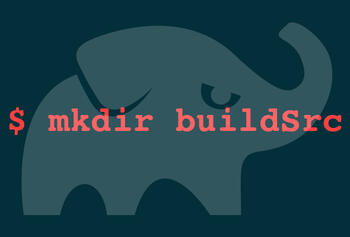