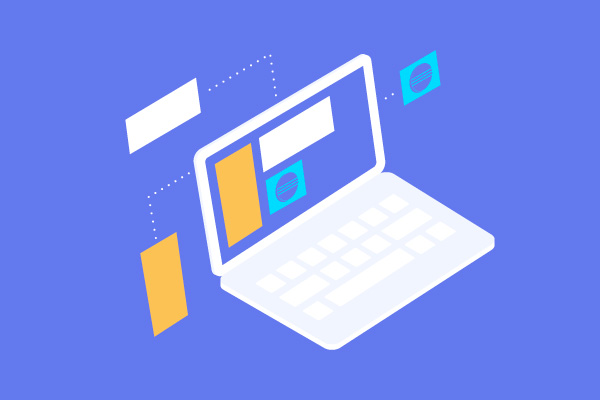 This blog tutorial demonstrates how to add custom install actions during Eclipse IDE plugin installation, as well as testing the finished result.

The Eclipse IDE, according to some recent numbers on IDE usage, sits in nearly 2/3 of developer workstations. The ecosystem for Eclipse plug-ins, as you can imagine, is quite vast: about 1600 plug-in solutions are hosted on the Eclipse Marketplace, and have been downloaded nearly 6 million times collectively. You Eclipse platform developers out there know, however, that the process for bringing your [email protected]$$ new plug-in to the machines of Eclipse users most often uses good ol' "Install New Software."

But what if you wanted to customize specific install actions in response to business or development needs, such as an action to run during an installation ("Ping me when install is successful/unsuccessful), an upgrade ("How many users haven't upgraded yet?") or an uninstallation ("Send Email Reminder: don't cry when uninstalls happen")?

Although installing plug-ins into Eclipse is usually achieved by calling upon the powers of the Install New Software Wizard, there are also other ways. Users can go to the Eclipse Marketplace or put the plug-ins in the dropins folder. Regardless, all of these methods make use of Equinox p2, the underlying provisioning system for Eclipse-based applications, which seems full of secrets.

It became my interest to find out whether this Wizard could only cast the menial spells everyone knows (such as “Install Feature”, “Spectral Blade”, “Improved Spectral Blade”), or whether one could make it call forth more powerful magic. I wanted to find out if it is possible to run custom actions during installation, upgrading and uninstallation of plug-ins. As I wrote above, doing this might be valuable for business reasons (such as knowing how many people install your software), or to configure/unconfigure the system for your plug-in, or perform clean-up during uninstalls. It turns out that you can indeed run any code during both installs and uninstalls!

<shameless plug> JRebel for Eclipse has been downloaded over 70,000 times, and Eclipse RCP devs can cut way down on build/deploy times and really speed up their plug-in development using it.</shameless plug>

I thought this not possible at first, but after doing numerous searches I finally found the right combination of keywords and discovered some hints as to how to achieve this. P2 is not well documented at all, so I found Ian Bull's blog post that explained most of what I wanted to know. However, it wasn't easy to get everything working and also I found that maybe there is a simpler way to do it than he described.

A plug-in can give P2 some "advice" in the somewhat documented p2.inf file. This advice can tell P2 to run actions during the provisioning process. An extension point called "org.eclipse.equinox.p2.engine.actions" then lets you implement custom actions that can be invoked.

I'll skip over how to create plug-ins and features in this post, since you should know how to do that if you are in the plug-ins business. You can also just clone or download the example project I used from this GitHub repository.

The touchpoint type should be "org.eclipse.equinox.p2.osgi". It has something to do with the fact that there are "Eclipse touchpoints" and "native touchpoints", and the ones we will create are not the native kind. I suspect a touchpoint is the point where the Wizard's magic touches the real world, and I wouldn't want to stick my nose in that if I can avoid it.

This p2.inf file in the spells plug-in seems not to be strictly necessary, but it seemed to help me get this working, or at least understand things better: the spells plug-in "provides" capabilities, and the main plug-in "requires" them. I guess P2 can also infer the "provides" side of the relation from the extension defined in plugin.xml, but it is a bit more clear if we provide it explicitly in the p2.inf file:

Our main plug-in is mostly left blank for the purposes of this example, we’ll call it “org.zeroturnaround.example.p2.main”. It has to add the meta-requirements on the spells plugin in p2.inf, and also list the instructions for calling the custom actions during installation and uninstallation:

Ian's example used org.eclipse.equinox.p2.iu as the namespace here, and then used fully-qualified action names, but I didn't completely understand why so I used the plug-in's id for the namespace. We leave the version of the metaRequirements open, but you could also specify it e.g. metaRequirements.0.range=[1,2) to require any 1.x version. Once we have this in place, we can run any code during installs by implementing the OnInstallAction class the extension referred to.

As a mundane example, let us perform the following actions during installation:

Some of this, like deleting the file, could also be performed by actions already provided by the “org.eclipse.equinox.p2.touchpoint.natives” plug-in. These are described in Eclipse Help. It provides actions like chmod, mkdir and so on. However, we will only use custom actions in this example. The implementation for our custom actions can be found in the repository. It will save the txt file in ${user.home}\org.zeroturnaround.example.p2.txt. In this post, let's only look at one snippet from OnInstallAction:

This makes use of P2 internal code (InstallableUnitOperand) to distinguish between new installs and upgrades. Of course, ideally we shouldn't use non-API code, but I didn't discover any other way of doing this. By checking whether the “operand” given to our action is an InstallableUnitOperand and contains references to two versions of our installable unit, we can take a pretty good guess that the installation or uninstallation being done at the moment is part of an upgrade process:

There are other phases of provisioning procedures that we could tie our actions to, such as “configure” and “unconfigure”, but I didn't investigate why they would be useful (configure runs after install and unconfigure before uninstall).

Building and testing the example project

Now, we should also wrap a feature around our plug-ins and create a P2 repository for them, so that they can be installed by the Wizard. The GitHub repository includes Maven pom.xml files to build it the plug-ins, feature and update site with Maven & Tycho. If all goes well, the complete update site will be located in /org.zeroturnaround.example.p2.updatesite/target/site after running mvn package:

Note that I wasn’t able to get the two-phase install process working when launching a self-hosted Eclipse instance from another Eclipse (launched as an Eclipse Application, with Software Installation enabled). So to test out these custom actions in an Eclipse setup that doesn’t already have your custom spells plug-in installed, you should launch a second Eclipse normally through its executable.

Now let's get to testing:

Getting all this working took me a while, even though it doesn’t seem that hard. I think my main problem was that I was testing this in a self-hosted Eclipse. It all started working much better when I launched the second Eclipse normally.

If you need an upgrade to run with a new version of an install action, this scheme where both plug-ins are in the same feature does not work very well. To make P2 install the new custom actions plug-in, you should bump the version number of the actions (and the plug-in) and change the meta-requirement in the main plug-in to specify that exact version as the lower bound. Otherwise, P2 will not see the need to install the new version of the custom actions plug-in before the main one, and will use the action from the old version.

However, if you make it require the new version, it cannot be installed alongside the old version because the plug-in is a singleton (since it provides extensions in plugin.xml) and only one version of it can be installed. The old one will not be automatically uninstalled because it's a required part of the currently installed feature. This is the dependency conflict I ran into:

This can be worked around by wrapping the custom actions plug-in in a feature that is optionally included in the main feature. Then it can be removed when this conflict occurs to be replaced with the new version. If it's only included in the main feature, it will also not show up for users on the update site, but will show up in the Eclipse Installation Details dialog, under the Main Feature. I implemented this scheme in the included_feature branch of the GitHub repository. To test this upgrade scenario, you have to change the version number from 1.0.0 to a greater version in quite a few places: spells plug-in's MANIFEST.MF, pom.xml, p2.inf, plugin.xml; spells feature's feature.xml, pom.xml; main plug-in's p2.inf

The complexity of getting this all to work smoothly made me think that there could be easier ways to run actions on installs, upgrades and uninstalls, without using the P2 touchpoints. Of course, in that case the actions wouldn't run exactly as part of the install/uninstall process, but only approximately at the right time:

This would be much more hackish way to do it, but also doesn't run into the same dependency conflicts as the meta-requirements. You could also store the breadcrumb at different scopes so an "upgrade" event could also happen per user, not per specific Eclipse instance. Perhaps the most powerful advantage would be that you could actually run code from your main plug-in in the actions, without reorganizing the code into separate plug-ins.

I'm thinking that a hack like this could even be exposed through a nice API by a third-party plug-in that you can include in your product--let me know what you think by pinging me @t4ffer.

Want to add custom install actions to your next Eclipse IDE plug-in?

Our guide covers the process step-by-step. 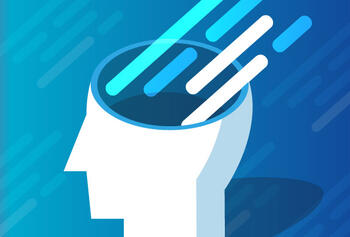 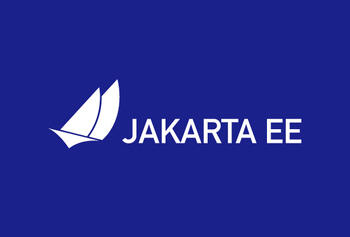