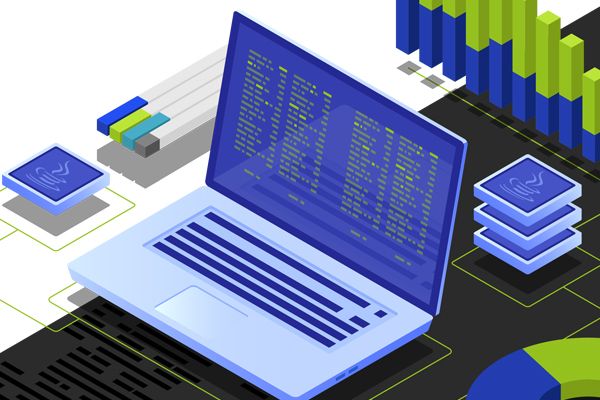 Welcome to the 2020 Developer Productivity Report overview. This report is based on a survey of Java developers from around the world and gives valuable insights into how Java development teams are using languages, tools, and technologies in their day-to-day work.

In this report, we explore the tools and technologies used by Java professionals, how they approach performance in application development, the effect of redeploys on developer efficiency and the effect that microservices are having on development teams.

Not surprisingly, one of the more important things in conducting a Java developer survey is making sure that Java developers participate. But beyond job role, we also asked respondents to provide information on their experience level with Java, development team size, and company size.

It was great to see so many Java developers participate in our survey! We have always believed in the importance of creating tools that benefit the average Java community and this helps us better understand that community.”

You can download the full report by clicking the link below.

For this Java developer survey, we asked respondents to pick which job title best matched their current role.

Experience can provide additional clarity into the respondent data we collected. While we can gain some understanding of developer knowledge via job title, knowing how many years of experience the average respondent has with Java gives further clarity of their authority in their Java ecosystem.

Next, we asked about Java development team size. Team size can have a bearing on how processes are performed during development and which tools and technologies are used. We also wanted to get a grasp of the changes occurring in Java communities when it comes to more small agile development teams.

The results showed respondent team size largely following previous survey results, with 56% of respondents reporting a team size of three to nine people. Respondents working in teams of 10-20 and 20-50 people measured in at 24% and 10%, respectively. Teams of one to two people made up 5% of respondents, with teams of 50-100 and 100+ people comprising 3% and 2% respectively.

Company size can give valuable information on how to frame questions regarding Java technology choices. We asked respondents to classify the company they work for into six categories:

In this report, we explored the tools and technologies used by Java professionals, how they approach performance in application development, the effect of redeploys on developer efficiency and the effect that microservices are having on development teams. The results of each survey topic are summarized below.

"It is clear that microservices provide an enormous amount of benefit for Java applications despite the growing complexities in testing processes, performance management, and in creating processes for proper development."

The effects of microservices were everywhere in our tools and technologies survey results, with many developers leaning toward microservice favorites like Spring Boot, Tomcat, and Docker. Language choice seems to be stuck in the past, with most developers using Java 8, but given the lack of (debatably) significant changes to the language, it’s understandable.

For Java developers, one of the biggest issues facing productivity (aside from lack of caffeination) is redeploys. And, as our report showed, microservices aren’t necessarily making these issues go away. In fact, almost half of our survey respondents reported redeploy times of over four minutes per redeploy.

The effects of microservices adoption on Java applications and developers has been monumental — with changes to everything from team composition to emerging technical problems and technological solutions. And, with the wholesale adoption of microservices as the architecture of choice for most Java applications, these issues will continue to develop in complexity as new technologies interact with one another. As these problems grow more complex for microservices developers, tools and technologies that solve them will become more necessary.

Want to see full breakdowns on the 2020 Java developer survey results?  You can download the full PDF version of the report by clicking the button below.