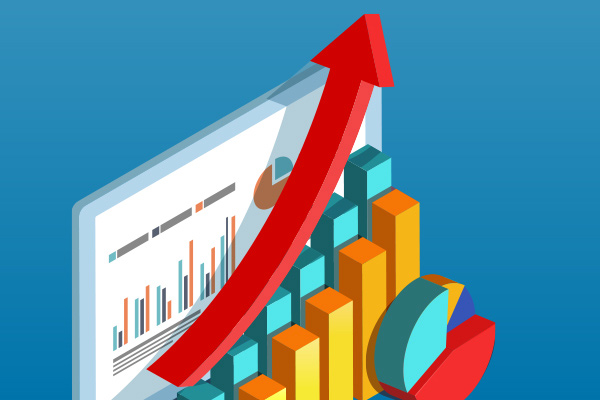 In 2015, we surveyed 2164 Java developers to see the tools, frameworks and assorted Java technologies they were using to develop applications in Java.

While we have had more recent reports since then, the 2015 survey results help to show just how much preferences have changed in the last 5 years. In this report, we look at which web frameworks were most used in 2015, and look at some other interesting statistics that you may not have considered. Let's dive in!

Web Frameworks in Use

Back in May, we launched what proved to be our most popular investigation into Java developers tools and technologies: The Java Tools and Technologies Landscape for 2014. Propelled by a rush of charitable feelings, precisely 2164 JVM developers responded to the survey–each response donated 0.50 USD to Child’s Play, a charity that gives sick children game consoles to pass the time while sick.

One of the most popular subjects that we regularly cover has to do with Java Web Frameworks–after all, it’s one of the most active and fragmented technology segments out there. One in 10 devs we talked to doesn’t use any web frameworks at all, and one in five developers uses among 40 or web frameworks that aren’t even in the top 8 most used out there. What the heck is going on here?!

Here is what we’ll look at today:

Nearly one-third (32%) of developers use more than one framework

Java web frameworks are one of the few technology segments we looked into that really features complementary tools–as you can see, 57% use only 1 framework and 32% of all respondents (including those that use nothing) said they use 2 or more frameworks. That goes up to 36% when we eliminate non-users. As if to emphasize the fragmentation of this area, we see different results when we break it down based on the 4 frameworks we’re looking at today.

What % of specific framework users use more than one framework?

It would seem that GWT is not the single framework of choice for our respondents. Let’s dig deeper into the figures for these four frameworks.

What percentage of a framework’s users also use something else?

With the dominant positions generally held by Spring, Vaadin, GWT, they are still aligned with expectations, but among JSF users we see a resurgence in what some developers might think of “legacy frameworks” (perhaps “mature” is better): Seam especially, but also Struts 1 & 2 and Wicket are more highly represented among the JSF crowd, while newer players like Grails and Play 2 are less commonly used. Notably, we can see that:

Vaadin has been one of the fastest-growing web frameworks out there, specializing in helping devs design attractive UIs. If there was ever a framework that seems to have taken all the real estate from Struts 1 & 2, it would be Vaadin. GWT in our Decision Maker’s Guide to Java Web Frameworks (2014 edition), which we ranked as the #1 framework to use for Java development, although the main recommendation was to use several apply the strengths of several frameworks at once.

We’ve seen GWT decrease in market share since 2012, probably after the whole JavaScript security warning from Google. In fact, without the poor security surrounding JS, GWT scores relatively well, and when combined with an ultra-secure framework like Spring MVC, it’s a great combo. GWT users definitely utilize Vaadin, which is based on GWT at heart, but for some reason we see a large jump in Struts 1 usage.

TL;DR – The “Take-aways” from this analysis

Ok, let’s sum up everything that we found in one good sentence about each section here. This should be good enough for a Too Long; Didn’t Read (TL;DR) spot:

We hope that you found this drill-down useful, and stay tuned for more deep-dives into the magnificent results of the Java Tools and Technologies Landscape for 2014 report–including IDEs, Java versions, App Servers, Build Tools and more.

Now that you've got your framework figured out, speed up your development by eliminating redeploys using JRebel. Get a free trial here.