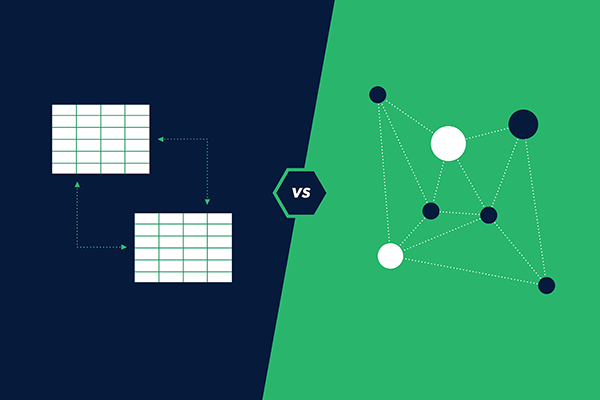 According to our recent Java developer survey, most developers are using SQL or SQL-based relational database management systems (RDBMS) or procedural extensions. But, is that reflective of the overall distribution of “big data” and “small data” applications? Or does it reflect the quality of SQL vs. NoSQL?

In this article, we’ll discuss some of the reasons why SQL RDBMS are a popular choice for developers, cases where NoSQL may be a better option, and weigh the pros and cons of SQL and NoSQL for Java developers today. Let’s get started with an overview of SQL.

The Structured Query Language, or SQL, is a domain-specific language, or DSL, used to interact with relational databases and relational data streams. It’s often employed as the underlying DSL for RDBMS or procedural extensions like MySQL, Oracle DB, or PostgreSQL.

SQL (originally called SEQUEL) was developed by Raymond Boyce and Donald Chamberlain for IBM in the 1970s. Since then, it has become a bedrock of database management and offers functionality that extends it beyond a typical DSL.

NoSQL is a database that facilitates the storage and retrieval of data. Commonly used for applications that require horizontal scaling, like real-time web applications, it relies on a non-SQL low-level query language to store and retrieve data.

When developers compare SQL vs. NoSQL, the argument often comes back to a central theorem of database functionality – the CAP theorem. This theorem argues that it’s impossible for a database to meet the needs of consistency, availability, and partition tolerance.

When to Use SQL vs. NoSQL?

Because of the strengths and weaknesses of RDBMS vs. NoSQL, the decision on which database type to use should be made service by service.

When to Use SQL

When to Use NoSQL

When it Makes Sense to Use Both

Imagine a streaming video application with large, active data sets (that isn’t using Cassandra). The application will need to handle multiple types of data, with some of that data needing true ACID transactions (think passwords, or payment information), and some that don't need ACID transactions but are used frequently and require high performance, (think recommending videos based on viewing history).

Using an RDBMS as the database for the entire application would be unfeasible, just as handling password and payment information with the lack of ACID transactions in NoSQL would be the wrong choice. Developers should use databases based on the needs of the data, and with consideration for application performance and scalability.

Many developers thought that NoSQL was going to replace SQL. And, in some projects, it has. But more and more projects need to handle diverse data types that need both RDBMS and NoSQL. The decision of when to use NoSQL vs. NoSQL should be made service by service and based on the needs of the data being processed, and the performance of the combined application.

Looking for additional reading on databases? Our recent article on Hibernate ORM gives a good overview of how differing database types can be reconciled via object-relational mapping, and the problems that come with it.

Looking for ways to improve your overall dev experience? Try JRebel, a JVM plugin that saves developers hundreds of hours in development time.