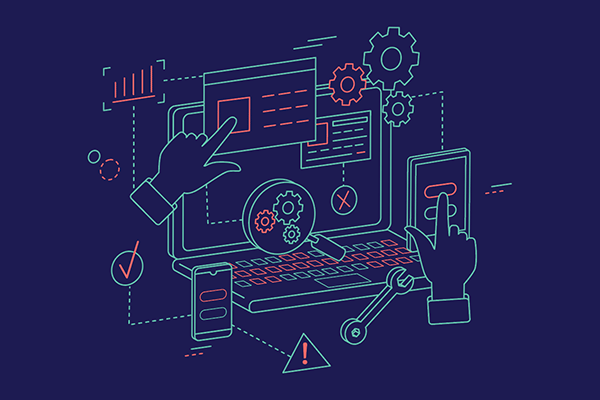 In our article today, we’ll look at how Java applications have been tested historically, how that has changed with microservices adoption, and outline some of the major tenets of testing Java microservices.

Related Reading: For more information on microservices and the challenges they present, download our 2022 Java Developer Productivity Report.

In the past, testing was often delegated to specific people who would focus on testing and releasing the application. It required testing massive applications with a large variety of complexities — making testing the application a convoluted and difficult process. More importantly, testing was difficult to scale — with a constantly changing group of engineers working on the project. When one person left the team or the company, the transition process was often painful and strenuous.

Often the break-up of those testing teams was done vertically so the application testing process wasn't likely to be understood by the developers, and vice versa. This resulted in people only knowing specific parts of the application. While there are some natural advantages to this approach, it also has some glaring weaknesses.

That's especially true for microservices, where individual services can impact performance in other services — and in the combined application.

One of the reasons that testing microservices is so difficult is because of the complications that come to play. Each service has its own built code base, database schema and dependency management. Because of these varieties, you often test the application locally by running up all these services and then running your testing options for your code.

Getting the services all up and running on your machine can take quite some time before you are able to test your application. This is often broken down into a couple of testing processes used in microservices: unit testing, load testing, end-to-end functionality testing, performance testing, and others.

Load testing is the process of running your full application in an environment as closely associated to your production environment as possible. This is something that must be run later in the testing process. It is typically focused on seeing how the application’s services work together.

Load testing is meant to be non-functional testing to best understand how your application works at normal and peak conditions. Understanding how many users can simultaneously use the application is critical to ascertaining the maximum operating capacity.

One of the biggest benefits for testing Java microservices is that many of the latest automation and testing technologies have versions developed specifically for microservices. In our recent article on Kubernetes vs Docker Swarm for container orchestration, we pointed out a free technology trio (Kubernetes, Istio, and Jenkins X) that can be used to create complex, automated, and disposable, testing programs that help applications to stably scale or release new features via canary release.

Once deployed, these test automation techniques are a veritable holy grail for developers who want to produce stable and scalable microservices applications. With this level of automation used for your microservices, you are going to be able to get a detailed grasp of your application. The problem that comes alongside this set-up is the set-up itself.

In microservices, functionality goes beyond the functions performed by individual containers. Testing the overall functionality of the application, and developing the application in a way that makes it testable throughout its lifespan, is an important consideration for developers.

End-to-End functionality testing is focused on the customer’s direct experience with the application. Teams do not always go through this process before committing code to production but often things that aren’t caught through the more automated processes are identified during this process.

Curious to see how many developers are using microservices in 2021 and which technologies they're using to solve problems in microservices? Check out all that and more in the 2021 Java Developer Productivity Report.

Looking for additional microservices resources? Our recent webinar, Improving Performance in Java Microservices, is a must-watch. 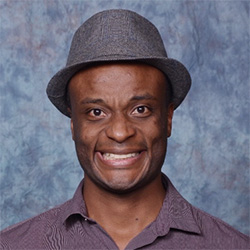