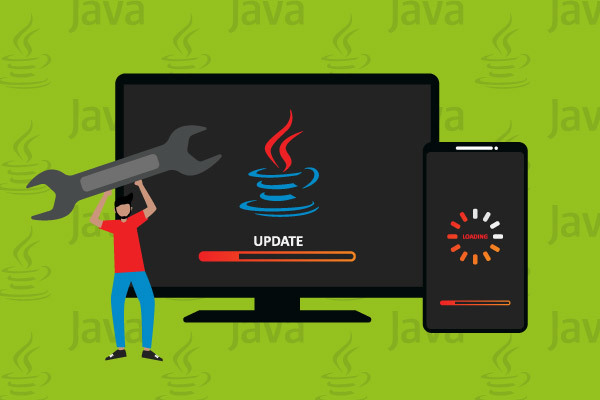 According to the 2021 Java Developer Productivity Report, 69% of developers are still using Java 8 — and the majority have not updated since Java 8’s release in 2014. The release of Java 17, the newest LTS version, brings to light questions on the value of updating.

Is it worth the investment to move to Java 17? Or is a jump from Java 8 to Java 17 too big a hurdle? In this blog, we’ll examine the key benefits to upgrading, along with considerations for your team to discuss.

As with any technology, upgrading means changes. New features, security patches, removal of outdated features, and added support are baked into Java LTS releases and thus should be a top-of-mind consideration for anyone who has not updated since Java 8 or later.

Users on Java 7 or earlier are missing out on these OpenJDK improvements, including:

In the Java 17 release alone, there are two incubator modules and one preview language feature, which will likely become fixtures in Java 18 or higher as they are tested by the community

New features notwithstanding, staying on an older version of Java may lead to security vulnerability further down the road. Non-LTS releases are only supported for six months post-general availability and do not see any more public updates after that. Each subsequent SE release includes major security patches, but as you can deduce, this would require updating every six months for each new release.

An upfront investment could yield ongoing benefits for your team. By upgrading to an LTS version that has a guaranteed shelf life of three years or more, your team won’t have to worry about updating every six months for security patches and updates.

In our new white paper, we discuss the benefits of upgrading Java versions and how organizations can successfully upgrade to Java 17.

If your team is considering updating, consider these four questions:

To help you answer these questions thoroughly, we’ve rounded up a few important points to think about before making a decision.

If your team is, for example, on Java 11 and are considering a “step up” to Java 12, it may not be worth switching to a non-LTS version. Non-LTS releases may have one or two preview features worth checking out, but they are mainly bug fixes for previous releases, and are nothing you will not get in the next LTS version.

Overall, our recommendation is to upgrade to the latest LTS, if possible, so you are guaranteed vendor support for at least five years. Upgrading to a non-LTS version may result in some headaches six months down the road when your team needs support, and none is available.

From a technical perspective, there is a learning curve to upgrading. For example, if you are running Nashhorn Javascript engine (present in versions before Java 15), you should be aware that this is removed in Java 17 and you would need an alternative.

While upgrading to an LTS version provides your team with new features and enhanced support, there is an upfront investment in time and productivity. It does cost time and money to upgrade your Java application infrastructure — and the more applications you have running on Java, the more time it will take. In addition, any third-party applications you’re using will also need to support the new version.

Ultimately it is up to you and your team whether you want to stay on an older version of Java or update to a newer one.

With Java 17 now available, enterprise teams looking toward the future may be wise to invest in this LTS version. Java 17 includes important JEPs such as Sealed Classes, machOS/AArch64 Port, and Strongly Encapsulate JDK Internals. Outdated features such as Security Manager and Applet API have been depreciated, streamlining the language. Java 17 users will see support for at least the next five years — plenty of time to ramp up for the next LTS version.

Should I Upgrade My Java Version?

In most cases, yes. If your team is using Java 8 or earlier, you’re missing out on many new features and functionality, including JDK enhancement processes (JEP).

The change and innovation that has propelled Java forward is still going strong. Looking forward, Java is expected to remain a top language for enterprises. Those who upgrade earlier will gain an edge over those still reluctant to migrate as support on earlier Java versions becomes more limited. In the end, Java is a community language — and as long as developers use it and innovate on it, it will be worth following along.

Save Time With JRebel

Updating your Java version can be an investment, but one that may have an instantaneous ROI for your Java team. Another high-value investment for your team is JRebel, a JVM plugin that saves developers hundreds of hours per year.

JRebel skips the redeploy phase of development, so developers can see their code changes instantly.

Test it out for your team to see how easy it can be — your 10-day free trial is only a click away.