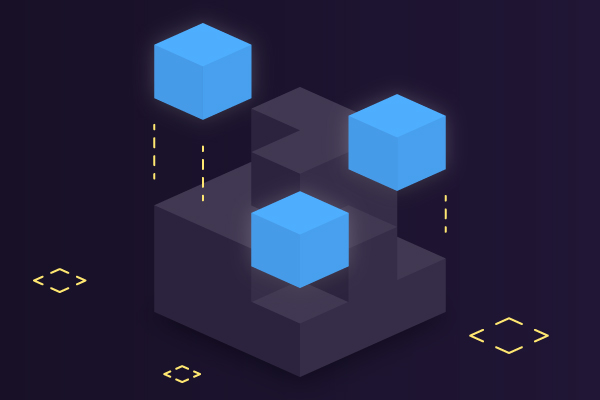 A modular monolith is a software design approach in which a monolith is designed with an emphasis on interchangeable (and potentially reusable) modules.

In this article, we look at some of the benefits of a modular monolith, compare modular monoliths vs. microservices and traditional monolithic applications, then discuss when and when not to use this approach.

Benefits of a Modular Monolith

As mentioned above, adopting the modular approach for monolithic applications can have benefits in a few key areas, including better-organized dependencies, increased code reusability, and increased code observability.

For large development teams, developing modular components of an application helps to increase reusability. Modular components can be reused and repurposed and can help teams establish a single source of truth. This can lead to faster and more consistent development.

Because modular monoliths make individual functions more independent, they, by nature, make dependencies more organized and visible. This makes it easier for developers to easily assess which parts of the application require which dependencies.

Developing with modularity in mind means code is more accessible to developers. For Java developers in particular, interface classes and their requisite javadoc comments helps to enhance accessibility and interoperability for developers who may need to work with the modularized function.

With the above benefits in mind, how does a modular monolithic approach compare against a true microservices architecture?

The key difference, and one that Kamil Grzybek points to in his article series on this topic, is that monoliths, both modular and non-modular, have one deployment unit while microservices can be deployed independently from one another.

The "single deployment" concept has bigger consequences than deployment speed alone and limits the capacity for disposability – a key benefit of microservices. As an example, imagine a microservices application that receives a petabyte of data it needs to process. It receives the data, spins up as many services needed to handle that data, then disposes of those services once the data has been processed.

A moonolithic application, whether modularized or not, isn’t capable of that same horizontal scaling, and is limited by the speed at which the existing services and underlying hardware can process that data.

For development teams considering using a monolith vs. modular monolith, there are a few key differences between the two approaches.

For most monolithic Java applications, developers can benefit from using a modular approach – especially at the enterprise level.

When to Use a Modular Monolith

For the application itself, embracing modularity can help to organize dependencies, making it easier and less time-consuming to change components within the system.

When Not to Use a Modular Monolith

Of course, just as microservices aren’t a one size fits all solution, neither is modularity. For developers working on small projects with small development teams, developing their code in a modular way may not be worth the added time, or formality.

If you’re like many Java developers who are still working on a monolithic application, then employing modularization best practices can help make your application achieve some of the benefits of microservices without the associated cost of refactoring.

However, modular monoliths have significant shortcomings when compared to microservices -- especially in terms of continuous testing, integration, and deployment.

Looking for further information on architectural approaches in Java? In the webinar below by Rod Cope, CTO at Perforce, he gives a high-level overview of microservices, miniservices, and monolith architectures, and when it makes sense to use each type.

For additional information on modular monoliths, microservices, and other considerations for application architecture, the resources below offer some good information.

Looking for other ways to speed up development on your monolithic application? Try JRebel. It completely skips rebuilds and redeploys, allowing for faster, more iterative coding. Try it free today on your project by clicking the button below.