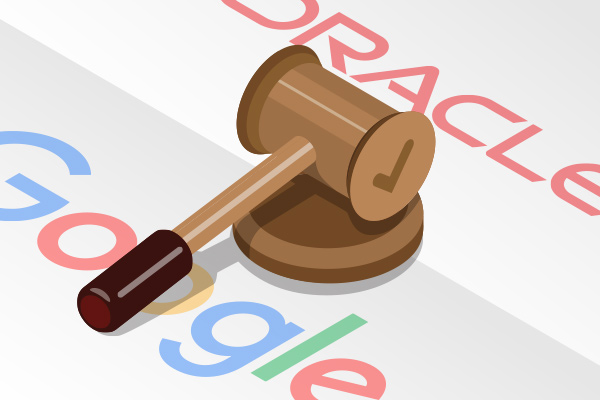 By Rod Cope and Justin Reock

On April 5th, the Supreme Court of the United States (SCOTUS) announced their decision in favor of Google regarding the case GOOGLE LLC v. ORACLE AMERICA, INC. In the opinion, SCOTUS stated that:

"Google’s copying of the Java SE API, which included only those lines of code that were needed to allow programmers to put their accrued talents to work in a new and transformative program, was a fair use of that material as a matter of law."

Background on the Decision

This decision was reached after a Federal Circuit Court originally found the copied lines to be bound by copyright. A jury then sided with Google – deeming the copied lines to be covered by the Fair Use legal doctrine. The Federal Circuit court reversed that decision, ruling that act was not considered “fair use as a matter of the law”, and that the “evidence of actual and potential harm stemming from Google’s copying was ‘overwhelming.’”

Before the case was remanded to a trial to determine damages, “the Court agreed to review the Federal Circuit’s determinations as to both copyrightability and fair use.”

In the dissenting opinion from Justice Thomas, he effectively states that this decision may further deregulate a business that is, perhaps controversially, immune from many regulations that apply to smaller companies.

But the specific points of contention were more attached to the copyrightability of code, as Justice Thomas argues here:

"Is the software code at issue here protected by the Copyright Act? The majority purports to assume, without deciding, that the code is protected. But its fair-use analysis is wholly inconsistent with the substantial protection Congress gave to computer code. By skipping over the copyrightability question, the majority disregards half the relevant statutory text and distorts its fair-use analysis. Properly considering that statutory text, Oracle’s code at issue here is copyrightable, and Google’s use of that copyrighted code was anything but fair."

Justice Thomas went on to say that, “the Court wrongly sidesteps the principal question that we were asked to answer: Is declaring code protected by copyright? I would hold that it is.”

For companies developing APIs, today’s ruling has a limited impact – companies must expect anybody can reuse their APIs within the bounds of Fair Use. Additionally, the assumption that re-implementations must be substantially unique or new is still in place. Still, it does not mean that companies can expressly prohibit any/all re-implementations of their API, especially if the resulting re-implementation contributes to greater innovation within the software industry.

A quick look at social media will tell you that many people within the open source community are excited about this decision. However, the reality is that not much has changed. Copyright laws still apply in the same way they did before. As much as teams may want to go and copy proprietary code and put it to work, it must still be done within the bounds of the Fair Use doctrine. That said, the decision could provide grey-area, open source API re-implementations (e.g. Libre Office) better footing if they are taken to court.

It’s also important to note that this decision is not the overtly positive story that some are making it out to be. Although it is easy to celebrate the victory for free software, and even feel a little schadenfreude towards Oracle, Google is an enormous company with nearly unlimited assets, and there’s every possibility that a smaller software organization would not have the resources to fight for this outcome.

Potential Impact to the Java Landscape

The overall impact to the Java landscape is minimal. Java has been available for “free” for some time now, with open distributions of Java nearly as adopted as Oracle Java. The decision, if anything, serves to make “Free” Java stronger by improving the long-term outlook for innovative runtimes (read: re-implementations) like GraalVM.

While the SCOTUS decision to side with Google in this case may lead to more implementer-friendly interpretations of the Fair Use doctrine, the jury is still out on whether this ruling will pave the way to truly new and transformative advancements in open source.

Still, it's easy to see how the decision might lead to more stability for open source projects founded on reimplemented APIs -- as long as they don't cross the new boundary between Fair Use and Copyright law. 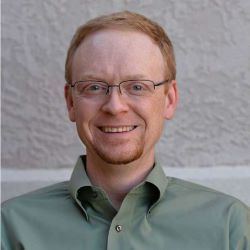 As the founder of OpenLogic, and now CTO at Perforce Software, Rod Cope provides technical vision and architectural leadership for the company’s globally distributed teams. Rod has over 25 years of experience in software development that spans a number of industries, including telecommunications, aerospace, healthcare, and manufacturing. Rod holds both Bachelor's and Master's degrees in Software Engineering from the University of Louisville. 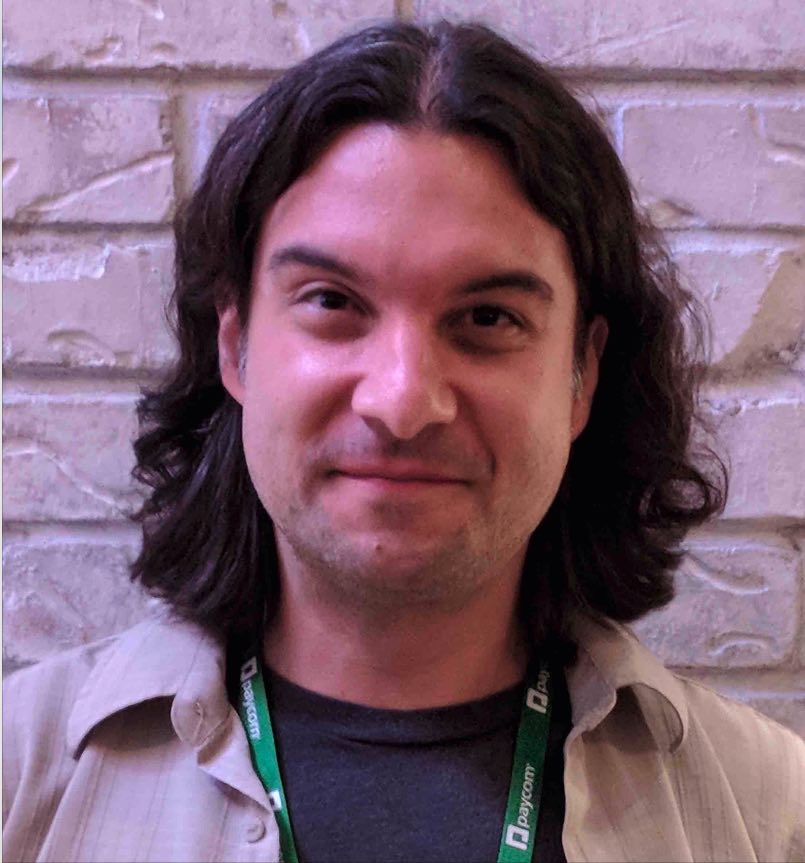 Justin has over 20 years of experience working in various software roles. He is an outspoken free software evangelist, delivering enterprise solutions, technical leadership, and community education on databases, architectures, and integration projects.